He trained in medicine at the Royal Free, University of London in 1973. He qualified in psychiatry at Friern and the Royal Free in 1977.

Training in psychoanalytic psychotherapy in the Adult Department, Tavistock Centre for four years with adults, children and adolescents, as well as large and small groups between 1979 and 1983.

Consultant Psychotherapist and Head of Department of Psychotherapy, Addenbrookes and Fulbourne Hospitals, Cambridge 1984-1996.

Balint group leader for 25 years, working with GPs and psychiatrists.

Honorary member of the Psychoanalytic Society of Serbia 2016.

Dr. Sklar is chair of The Independent Psychoanalysis Trust.

He is in full time private practice in North London. 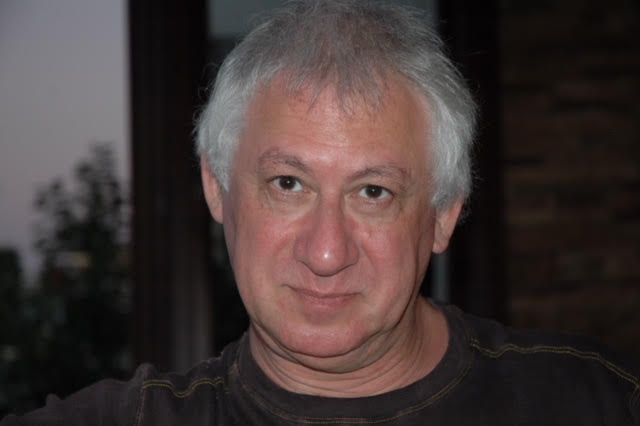